Blending passion, creativity and confidence, Wurkhouse is a creative agency that embodies talent and innovation to produce inventive solutions for our international clients.

Our top marketing campaigns of 2021

In a market that is more saturated than ever, it's becoming increasing challenging for brands to stand out amongst the competition. 2021 was a difficult year for many, the effects of COVID-19 were felt globally, it's reported that nearly 400 marketing leaders saw their budgets cut as a direct result of the pandemic. This meant, for marketers, it was vital to get creative.

Here's our 5 top marketing campaigns of 2021

Whether you were #TeamColin or not there was no ignoring the viral campaign by Aldi UK as they promoted their Cuthbert the Caterpillar range. This campaign is the perfect example of humour in marketing and reactive marketing.  Aldi's quick reactions, audience engagement and creative copy, got #FreeCuthbert trending across social media, and turned a court case into a viral social media moment. 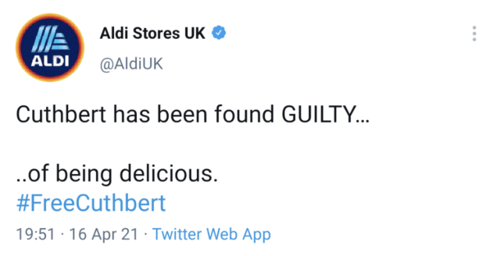 While Adele’s projection of the word 30, her new album title, where projected across famous landmarks including the Eiffel Tower, is maybe not exactly traditional outdoor advertising it caught attention across the world.

Fans took to social media and #30 began trending. This technique was perfect for gaining interest before the perfect reactive social media moment when Adele replied to Twitter during the social media down disaster which continued to pick up attention from her fans and build anticipation that an album drop would be coming soon.

Guinness are well known for their creative reactive marketing campaigns and this campaign was no different. Celebrating the reopening of pubs and bars in Ireland after a mandatory closure to help limit the spread of COVID-19, Guiness perfectly captured the desire for a pint of Guinness and finished with the feel-good factor of seeing friends reunited in the local pub.

The company's slogan, good things come to those who wait has never been more relevant and the pledge from Guinness at the end demonstrates their commitment to the industry without it overpowering the campaign.

John Lewis is look’s like Aidi is coming for your spot!

Aldi’s Christmas Carol Advert was the perfect blend of combining humour with a deeper message to create an advert that has the ‘feel-good factor’ and encourages the audience to shop with Aldi. The new twist on a classic with the clever inclusion of Marcus Rashford, which would reason with all audiences, resulted in an advert that had someone to delight all ages.

There you go, that's our top marketing campaigns of 2021 wrapped up, we hope this gives you some creative inspiration as we move into 2022! 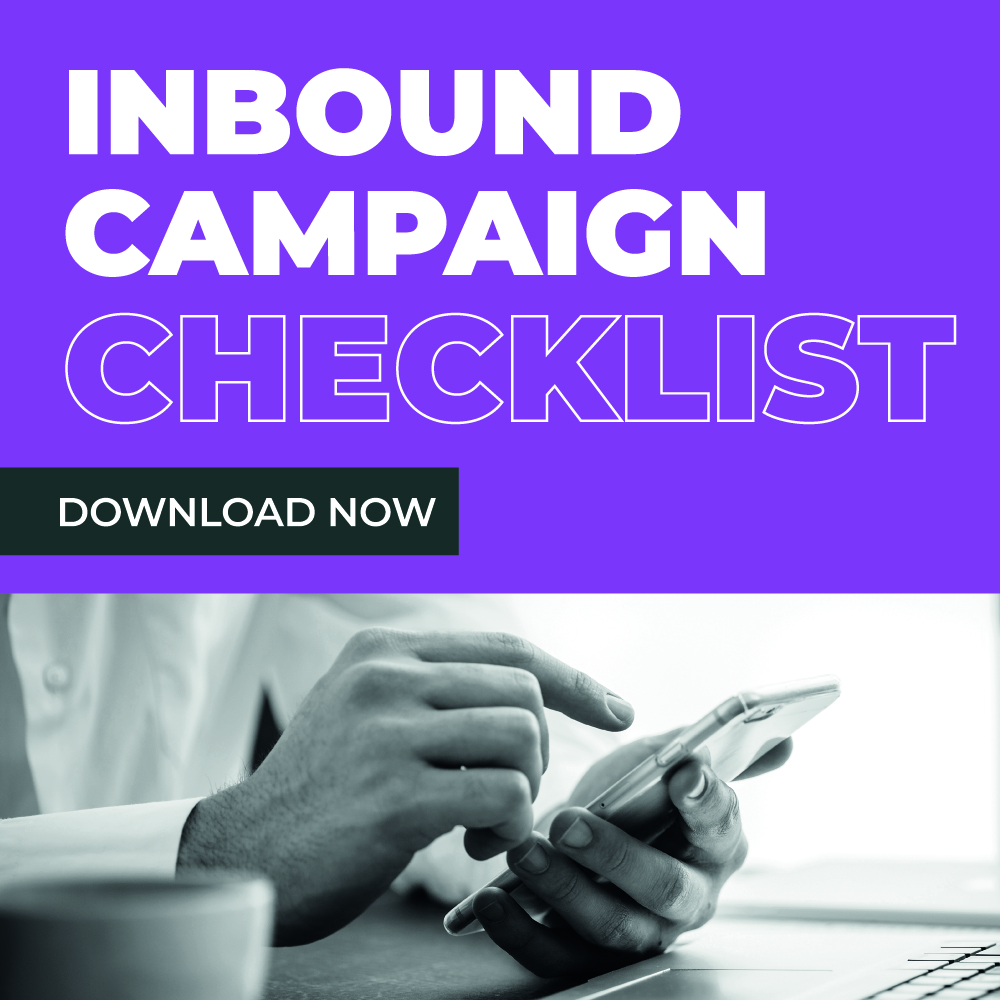